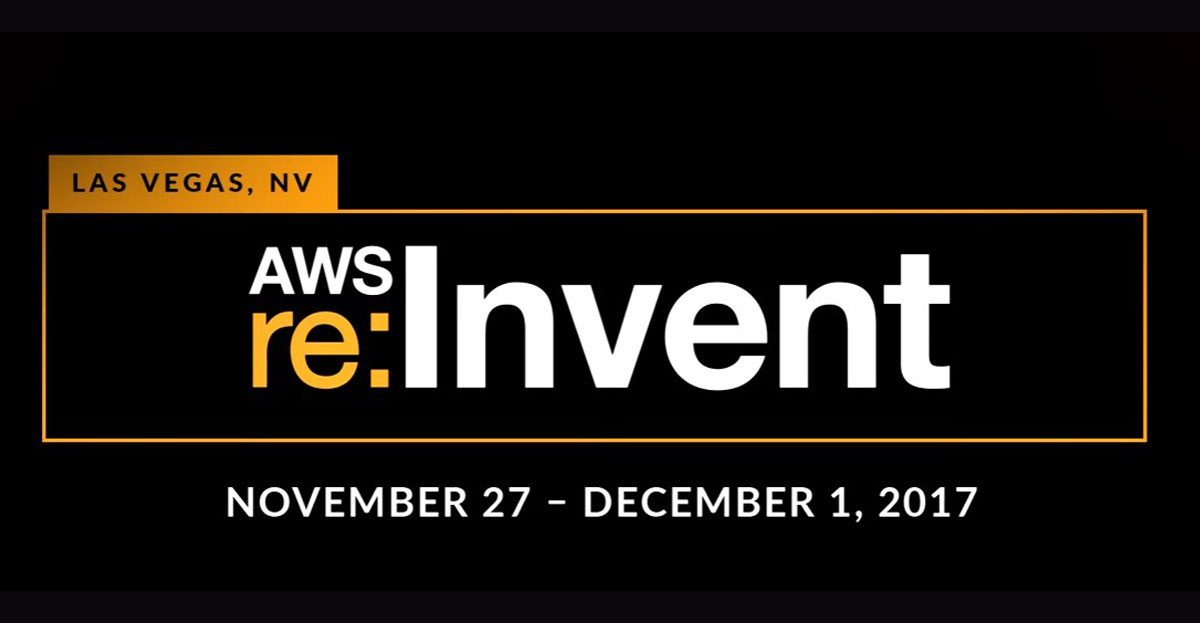 I kept a keen eye on AWS re:invent last week from afar, the event was held in Las Vegas and I have seen attendee totals of up to 45,000 that’s and incredible amount of people heading over there.

Personally I am really interested in AWS, they seem to have a really exciting cadence on features and product release. I really like the fact that the mammoth amount of announcements they made most of them are available straight away. This is a new thing in our industry normally we have to wait months before we actually see the functionality.

I am also really impressed with the way that AWS have allowed people that couldn’t make the event to still consume the sessions and their upload time has been remarkable. Pretty much seeing the days breakout sessions online that night which is unheard of. It has meant I have been able to walkthrough the session catalog and choose some of the relevant sessions that I want to take in, I am hoping to get through the majority of these next week and for most there will be some follow up posts about some of the new announcements and some of the existing features that really should be considered for your availability requirements within the public cloud.

AWS re:invent 2017: Architectural Patterns and Best Practices with VMware Cloud on A (ARC402)

AWS re:invent 2017: Getting Started with Docker and Amazon ECS (CON202)