The releases just keep coming from Veeam this year, we have seen releases to the flagship products within the Veeam Availability Suite which consist of Veeam Backup & Replication and Veeam ONE, releases for your Cloud IaaS backup requirements with offerings for both AWS and Azure. SaaS backup aimed at Microsoft Office 365. Business continuity and disaster recovery with Veeam Availability Orchestrator and that’s just the big releases. There have also been some updates.

10a released today, and this release concentrates on and addresses issues reported by customers, but it wouldn’t be a Veeam release if it did not contain some new features and functionality.

I mentioned earlier that we have been releasing at some pace new products and new versions of products and that included Veeam Backup for AWS. I have done covered this product in this YouTube playlist. Very much released as a standalone product but also allowed for the new Veeam Universal License so you had the flexible way of being able to move workloads around your environments whilst always ensuring Veeam would be able to protect your workloads and data.

But that’s not all you also can create, edit, start and stop your AWS backup policies from within Veeam Backup & Replication. Amongst some more pretty cool features. You can download this plugin from here. 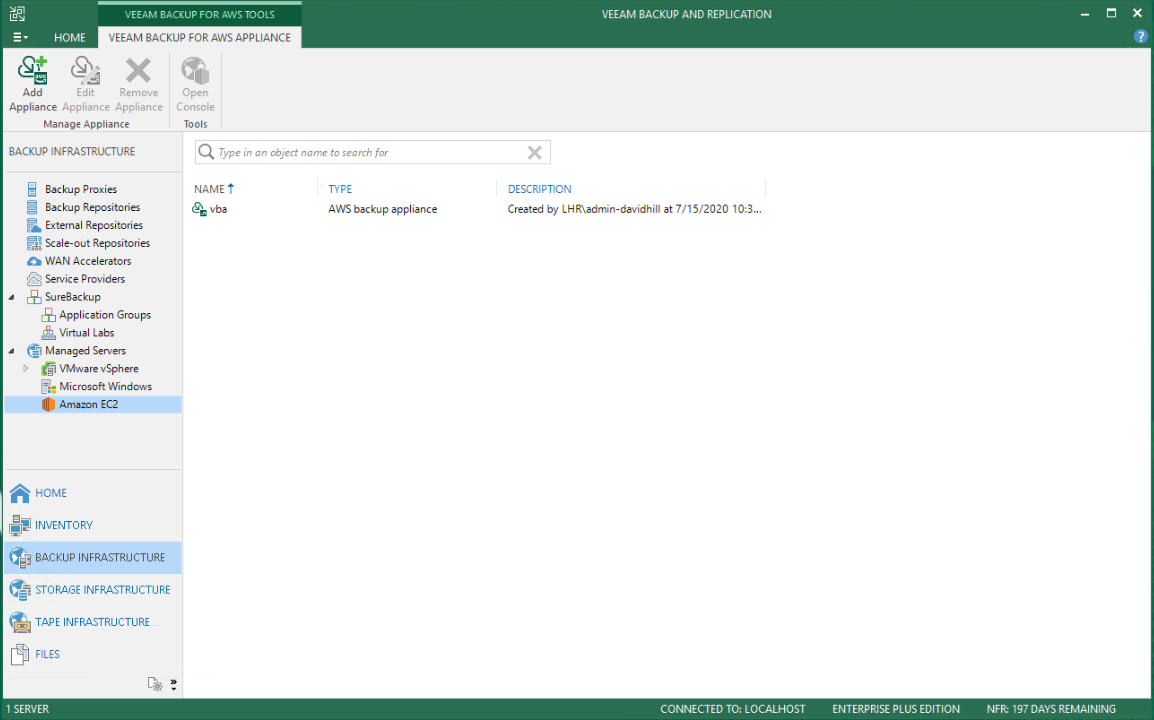 Ok that was probably the biggest thing for 10a, but there is also support for many new operating system versions, taken from the linked KB article above.

There was also some storage enhancement support around primary storage integrations with HPE Primera, secondary storage system support for Dell EMC Data Domain all this detail can be found in the KB article linked above.

The noticeable new enhancement around NAS backup is the ability to support Azure File Sync, for those not familiar with Azure File Sync it enables the following 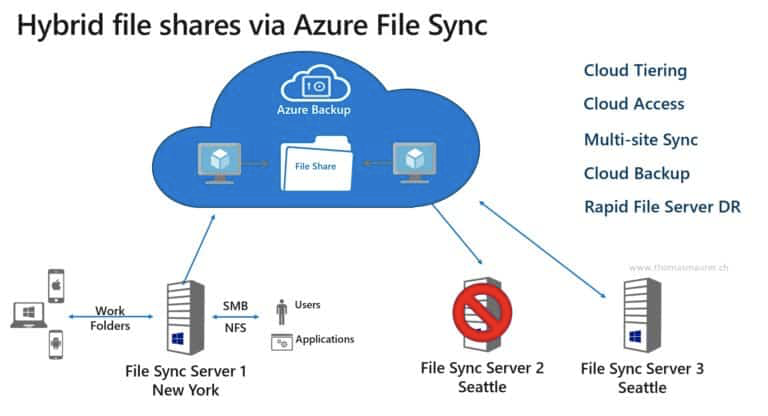 The issue with Veeam Backup & Replication prior to this 10a release is we were not aware of the cloud tiering but now files not present in the local cache will be backed up directly from Azure. I am going to try and set this up and create a video demo, I think this might be useful for all, let me know if you are interested in the comments below.

Ah yes, another thing added in 10a related to NAS backup is for the first 250GB of NAS data it will be protected for FREE!

It wouldn’t be a Veeam release if there was not some focus on restore and restore speed and performance, the one I have picked from the notes is the enhancements around Direct Restore to Azure. I have spent a lot of time in testing out restore scenarios from either backup locations or if using a proxy within Azure would make a difference.

I will have to jump back on this testing and confirm how much quicker this same process is with the new enhancements. The below image shows the testing prior to this new 10a release.

Another massive release and we are just calling it an update. I have seen the list of what else we can expect for the rest of the year and it will not disappoint.

2020-07-28
Previous Post: 4 Essential steps to make you sound & look professional whilst working from home
Next Post: Looking to add a YouTube channel to your RSS Feed?