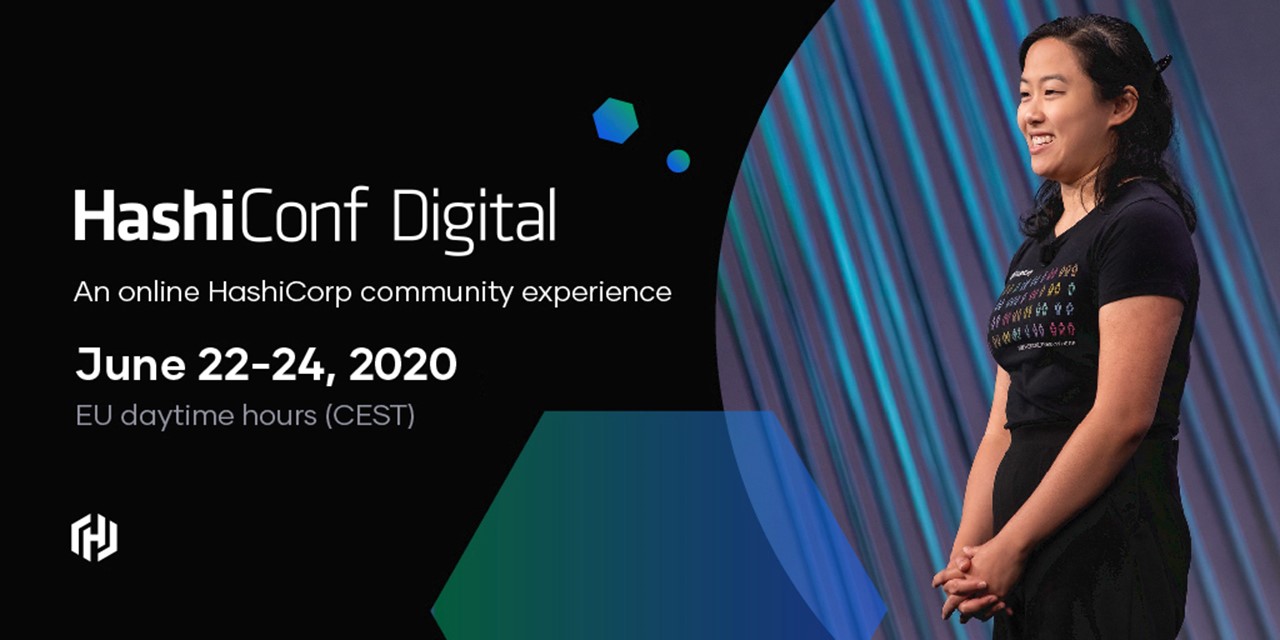 This is probably the first online virtual / digital event I have really attended so far this year, of course apart from VeeamON. I have to say that some of the other talk amongst the community has been about platforms not really being able to offer the experience we expect and I think that has to be true for the most part there really has not been that real need to provide a platform this scenario and this scale before.

Hashiconf did not disappoint, not only was the platform lightweight and really quite easy and nice to navigate the content was the reason I came and that was really on point.

Things kicked off on Monday with the opening keynote from the two founders and CTOs of Hashicorp, I have to say that these guys are some of the most interesting and exciting guys in the industry today and will no doubt be on the radar for many years to come. Their straight to the point announcement and releases and focus on where the company is and where its going is a very refreshing benefit, rather than talking about digital transformation and other dizzy height buzzword bingo. Armon Dadger and Mitchell Hashimoto kicked things off with a short but well executed live opening keynote where they had release after release or beta after beta across their portfolio.

The raft of announcements was as follows. 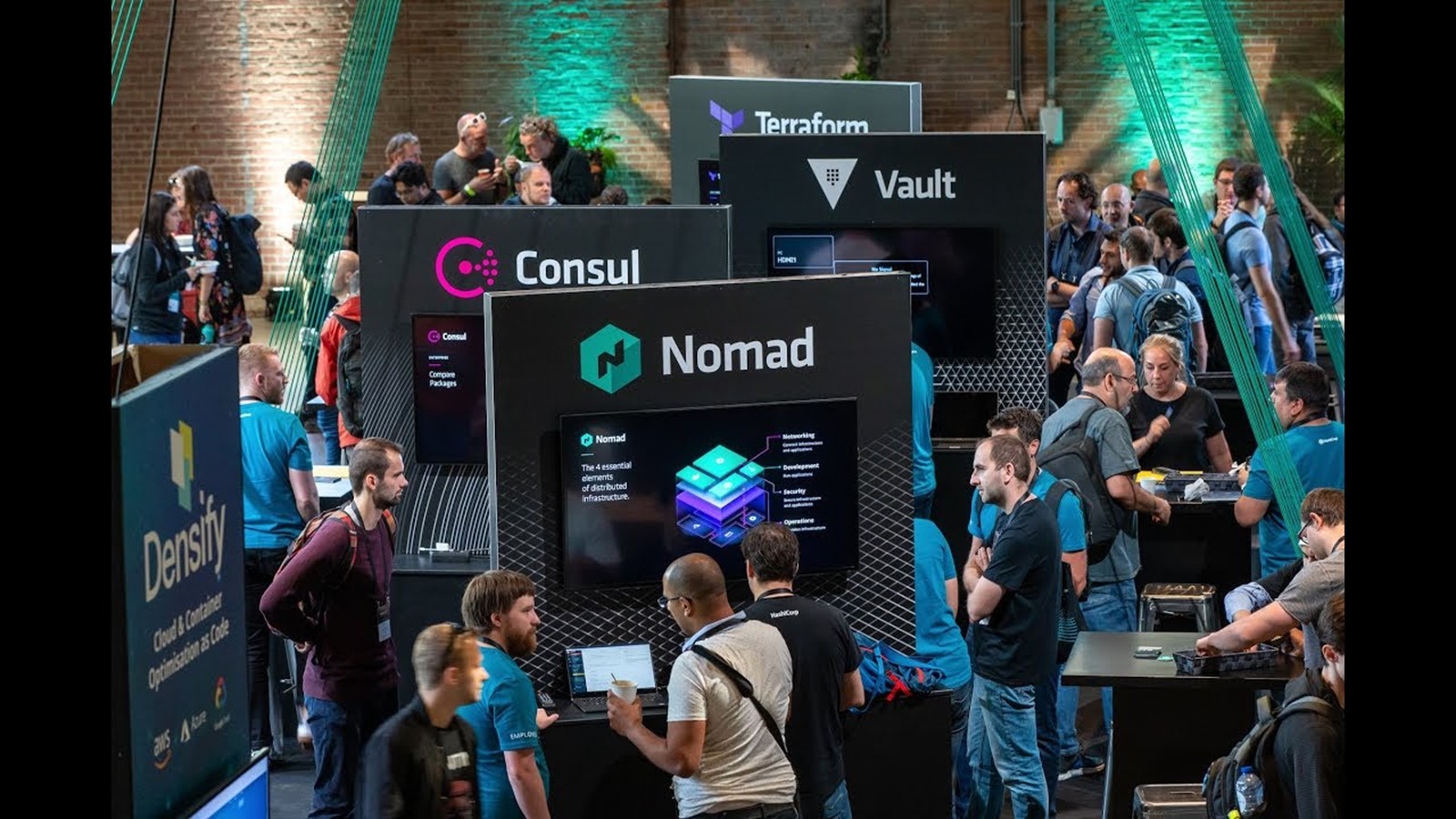 My exposure to the HashiCorp products has been pretty limited to hands on with Terraform, Packer. But with everything I have been learning over the last 12 months from a public cloud, security and Kubernetes. I wanted to take this opportunity at HashiConf Digital to catch some of the other interesting products that HashiCorp have to offer it was about learning more about Terraform, Vault, Consul and Nomad.

I believe all sessions will be available on demand after the event has finished, I am not sure how long for but I wanted to share the sessions I had scheduled to go along with the education plans above.

The Hitchhiker’s Guide to Terraform Your Infrastructure which was delivered by Fernanda Martins, this session covered some best practices and tricks when using terraform.

Vault Configuration as Code via Terraform: Stories From the Trenches delivered by Andrey Devyatkin, the draw to this session was things were going to start with the basics of terraforming vault and then get deeper along the journey they took as a company.

Panel: Kubernetes First Class Experience was another session worth grabbing the on demand if available this was a session fielding questions from the audience to the product managers for Vault and Terraform.

The Nomad Autoscaler – James Rasell covers the concepts and how you would approach autoscaling using Nomad.

Life of a Packet Through Consul Service Mesh this was a high learning curve as I know the 101 of what consul does and what benefits it brings as a service mesh, Christoph Puhl covers this off.

Panel: HashiCorp Certification – I didn’t actually get to see this session but it was on my list and I will go back and catch this first, I have not been into certs for a few years now but I am interested in this well thought out track that HashiCorp have put on. This was also covered by two top community guys Bryan Krausen and Ned Bellavance, Ned I have been following a lot of his content on Pluralsight.

Oh No! I Deleted My Vault Secret!
Lucy Davinhart anything that involves backup strategy I am in for given my daily role.

Automating Private SaaS Infrastructure Across AWS and GCP at Scale

Panel: Infrastructure-as-code and the Future of Terraform

But as I said all of these should be available on demand.

Also a big shout out to DevOps Rob who gave me a shout on the opening keynote which was unexpected but always good to see everything going live.

Overall, really good event and because of timezones I wasn’t pressured to get straight into the platform and constantly play catch up, not too many sessions to choose from either which made that selection easier to deal with. I will be trying to catch up on the sessions that I missed over the summer as I continue that journey of learning this new world further.

I am also looking forward to attending this I would hope in October but the more and more we get closer I cannot see an in person event happening, the in person event will be very much on my list though when it does roll around again.